FOREWORD
In September 1960 I went back to Trinidad on a three-month scholarship granted by the Government of Trinidad and Tobago.
No conditions were attached to this offer, whose only purpose was to enable me to revisit the country about which I wrote and from which I had long been separated. While I was in Trinidad the Premier, Dr. Eric Williams, suggested that I should write a non-fiction book about the West Indies. The publication of the book would be supported by the Trinidad Govemment; I could write about any aspect of the region and visit whatever territories I wished. The offer was even more generous than the first. But I hesitated.
The novelist works towards conclusions of which he is often unaware; and it is better that he should. To analyse and decide before writing would rob the writer of the excitement which supports him during his solitude, and would be the opposite of my method as a novelist. I also felt it as a danger that, having factually analysed the society as far as I was able, I would be unable afterwards to think of it in terms of fiction and that in anything I might write I would be concerned only to prove a point. However, I decided to take the risk. My scholarship was extended. This book therefore owes its existence to the suggestion of Dr Williams and the generosity of the Government of Trinidad and Tobago. It is in no way however, an  ‘official’ book. It is not political; it sells nothing; its opinions and attitudes are only those of the writer.
Travelling is often glamorous only in retrospect and at times would be insupportable without the many kindnesses encountered on the way. Here I can acknowledge only the most important.
To Dr. Williams, who is himself an historian of repute, I am indebted for two long conversations which helped to clarify my views on the colonial society; the views expressed are, of course, my own. Dr. Winston Mahabir, former Trinidad Minister of Health and L. Alan Reece of the Ministry of Finance were helpful in many ways. In British Guiana Cheddi and Janet Jagan gave me much of their time and in general showed more than official hospitality. I would have been lost in the Rupununi without Neville Franker and Teddy and Ann Melville. The Surinam Information Office (RVDS)was all that such a body should be and I am grateful to its director, Harry Nassy. In Martinique I remember André and Nina Midas and Réné-Yves and Mavis Clément. In Jamaica, Mr Manley, the Premier, provided a car; Dr Arthur Lewis, Principal of the Ubiversity College of the West Indies, provided shelter when it was needed; and Grainger Weston provided a holiday. I am indebted to all three. Finally, I must not forget the two young men of Antigua who helped a perfect stranger through an Antiguan afternoon and evening.
uitgave: Andre Deutsch, London 1963
Categorie: Diversen
PRODUCTEN 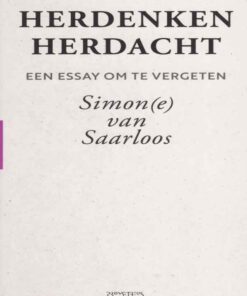 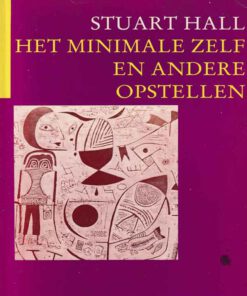 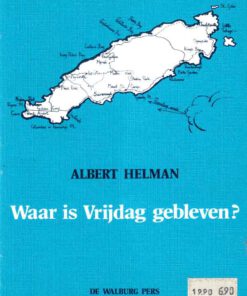 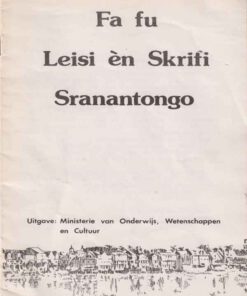 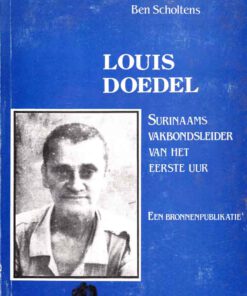 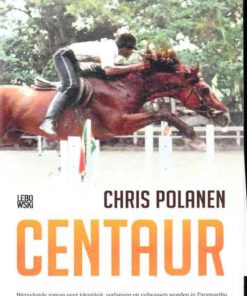 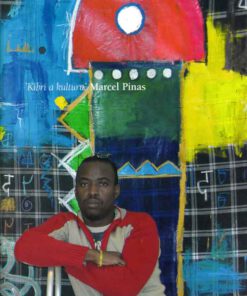