My interest in the history of the Maroons in Surinam was initially aroused during research in the National Archive in The Hague, carried out under the leadership of Professor R.A.J. van Lier. Further study of the literature concerning this group, and of the history of Surinam in general, resulted in speciflc research intended to gain more insight into this fascinating history. Among other things, this also led to a personal introduction to the group. My visits to the various tribes in the interior of
Surinam, the warm welcome and the willingness to communicate their knowledge and ideas of their past led to what I have written on this subject. This volume presents a selection from my writings.

The title of the book refers to the fact that the enslaved African plantation labourers were responsible for their own liberation. After groups of varying size absconded from the plantations they built their communities in the tropical forest. They resisted the many military attacks of their former colonial masters. Through the peace treaties, in part a result of their own initiatives, they achieved emancipation in 1760, long before the offlcial abolition of slavery in 1863. Despite the sometimes difflcult political circumstances, their tightly knit communities have survived through the centuries. They achieved their freedom and independence by their own merit and courage: they were truly Agents of their own Emancipation. Of course the Maroons of Surinam were otherwise not the only such group which fought for their freedom.

Similar developments took place in colonial (slave) colonies, such as Berbice, Haiti, Jamaica, Mexico, and Brazil.
I wish to express my sincere gratitude to dr L.G. Suttorp for his constant and critical assistance. 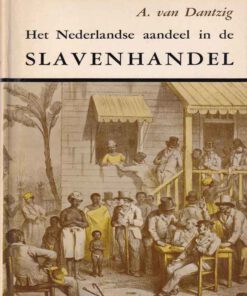 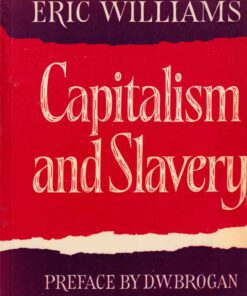 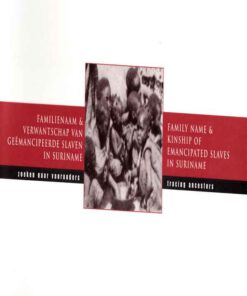 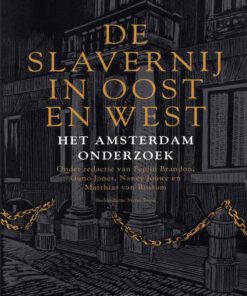 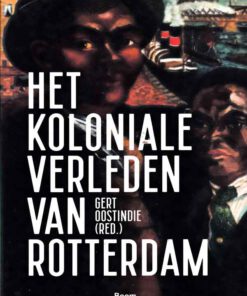 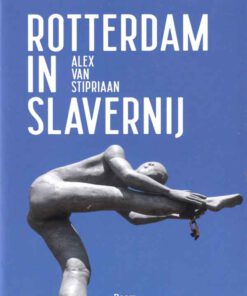 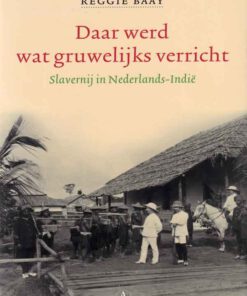